Isla Mujeres is not only famous because of its paradisiacal beaches, but it is also one of the favorite places to visit for snorkeling and diving lovers, keep reading to find out which are the best spots for Isla Mujeres Snorkeling. 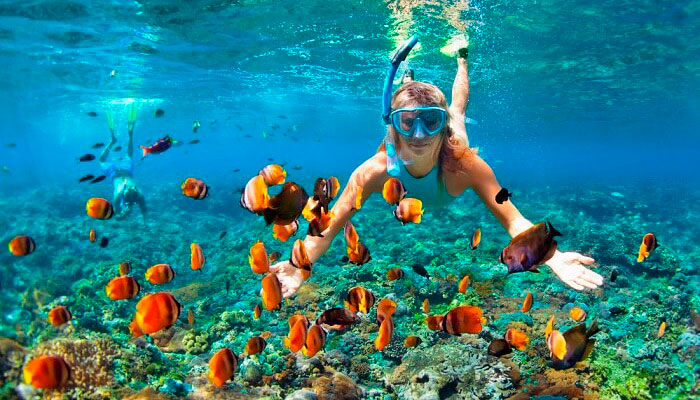 As it was said before, Isla Mujeres is also visited by snorkeling lovers, and this is mainly for that fact that is an island, and also for having really interesting places to discover under the sea, and here we will tell you about some of those places:

It is considered the world’s largest artificial reef; it is located just a few meters away from another reef called Manchones. It’s a permanent exhibition named “the silent evolution” constituted by 470 statues submerged into the sea, which has become the home of thousands of sea species. 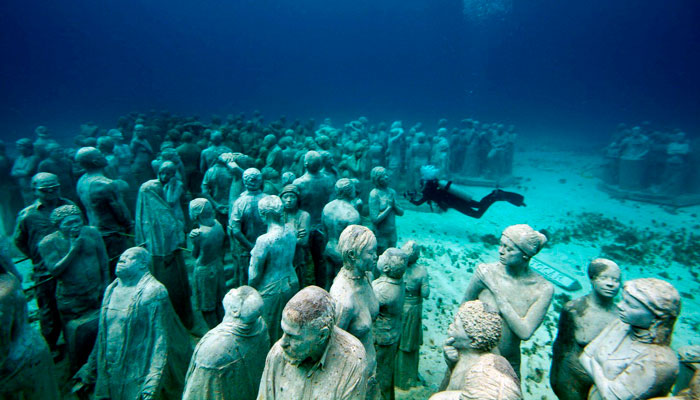 This article may interest you: Underwater Museum of Isla Mujeres

This is a small reef which literally has a little Lighthouse on the surface of the sea, it is located 5 minutes away on a boat from the island. Also, close to it, there is an underwater statue called “The Saint of the Lighthouse”. 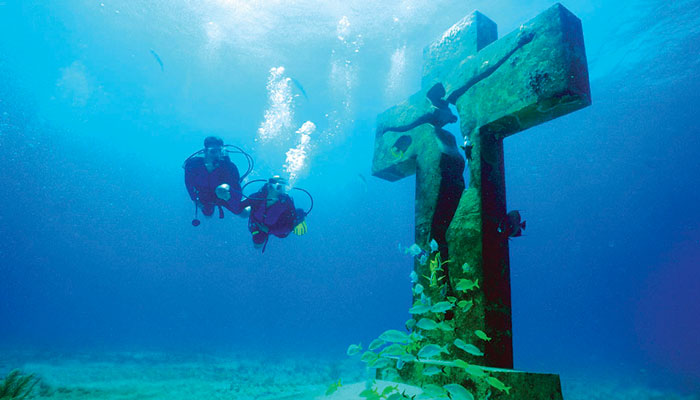 This reef is located about 30 ft under the surface, and it’s one of the favorite places for being a natural reef that shows all the colorful, and amazing marine life that inhabit this part of the world. 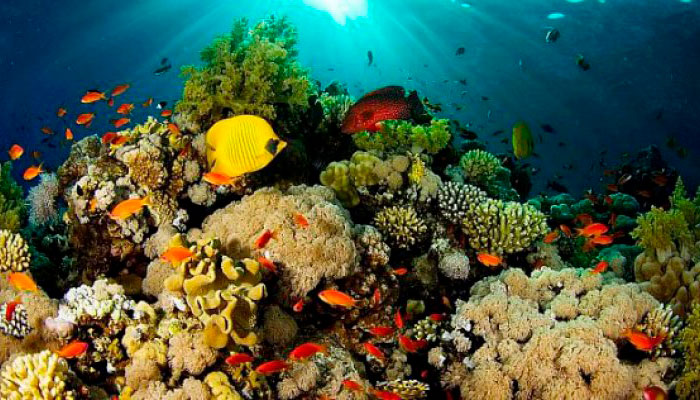 These are only the most famous places of Isla Mujeres Snorkeling, still, there are other places to be discovered by you! Don’t forget to book your room in the amazing Skulls Landing Hotel, where you will have the best service, amenities, and location in Isla Mujeres! You must live the experience. 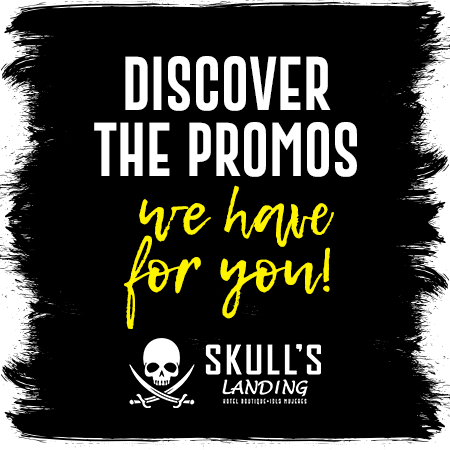